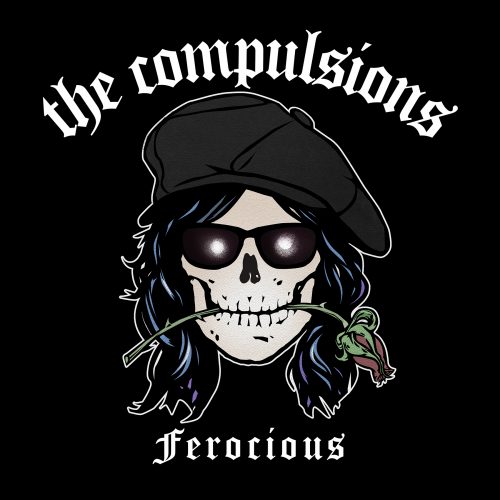 More On: Hard Rock, Video, The Compulsions,
share on: