Thou “Magus” Pre-order is live, hear new song on NPR 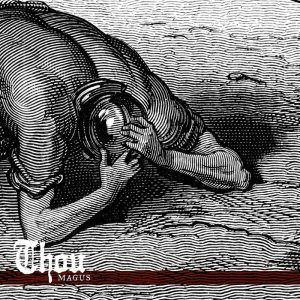 You can now order a new effort from underground heroes Thou via Sacred Bones. The record is called Magus and is certain to be baller. The bandcamp has different art than a press release  I got today, so not sure which is ‘most’ official but it will surely be rad.

We're thrilled to be releasing 'Magus,' the new full-length by Thou, on August 31. You can listen to the song "The Changeling Prince" now, and hear the band interviewed on All Songs Considered, via @nprmusic: https://t.co/K6uSY8KD4P pic.twitter.com/cOgQcgdyKh