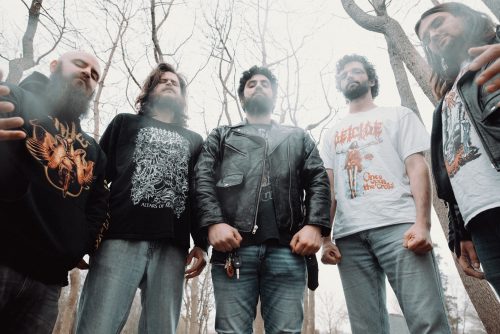 US death metal band, UNDEATH are today streaming a new track – titled Diemented Dissection – via Decibel Magazine. Originally released as part of Decibel’s Flexi Series , Diemented Dissection follows the Rochester, NY group’s 2020 debut full length – Lesions of a Different Kind –  and is streaming ahead of the start of their September and October North American tour alongside The Black Dahlia Murder, After The Burial, Carnifex and Rivers of Nihil. 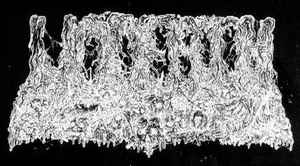 Speaking on the song, UNDEATH comment: “We wrote and recorded Diemented Dissection specifically for the Decibel Flexi Series. It’s easily one of our fastest songs and it’s a total barnburner the whole damn time. Hope you dig it! Destroy your whole living room to this shit.”

Diemented Dissection is the first piece of newly recorded material since the band upgraded to a five-piece. The band has been working on new material for release in 2022 – more news will be available in the coming months.