Warriors Of The World Monday: Manowar, Lady Reaper, Fit For A King 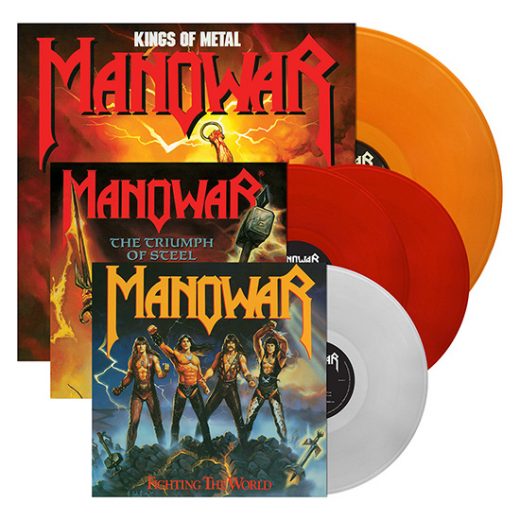 “Warriors Of The World” by Manowar is playing as I type this, an epic and humorous background soundtrack to my current musings of this past weekend of watching Charmed with my gf and sadly missing Migration Fest (check out this, this and this). I hate that I still have not seen Krallice live. Re: Charmed, it is awesome that Alyssa Milano is such an activist IRL for making the world a better place since on that show Phoebe Halliwell kind of often is making bad calls that make things go awry and IRL she doesn’t wanna go out like that. Ok, do I have any brain cells? Jesus.

Mark Shelton from Manilla Road’s passing was unexpected and quite sad. Listen to his work and celebrate his life. I don’t know what more to say. Condolences to fans, friends and family.

I was hoping to catch Dylan Carlon of Earth at BSP Kingston with It’s Not Night: It’s Space this past Sunday, but I was too wiped out from my non writing jobs and had to stay in.

So to kick off this week’s news, I very much relate to the Manowar lyrics ,”It’s more than our religion it’s the only way to live/But the enemies of metal we can’t forgive.” Meant to tell y’all last week that on August 24th, Manowar will release LP re-issues of their classic albums Fighting the World, Kings of Metal, and Triumph of Steel via Metal Blade Records. I can’t believe they can even fit the Achilles song on vinyl at all since it is a friggin’ hundred years long. Anyway, pre-order your copies now at: https://www.indiemerch.com/metalbladerecords/search/?q=Manowar-LPs-2018 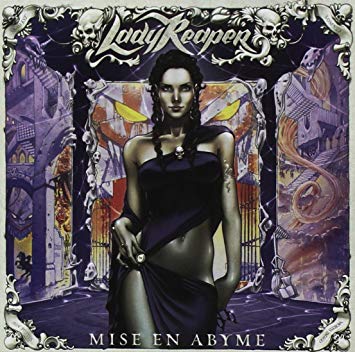 Rome’s Lady Reaper are a metal/rock band who have been around since 2009 but recently put out a new album called Mise En Abyme via Valery Records. Anyway, the band have this ridiculous video that I think has been out since April but it made me laugh when I was baked. It seems to be about how they hate their cleaning jobs and want to rock and then the singer has a very Vigo The Carpathian Ghostbusters 2 esque moment where he sort of beckons the band into a mirror. The fuck did I just watch?

Anyway, it was entertaining and the band look like they are having fun and not overly serious. It is ok to laugh sometimes in this dumb shit world, right? I dug the use of Fender and an SG together, I think it was…which could have maybe not worked out so well but the band aren’t fighting frequencies. Anyway, this is super goofy but the band seem like they want to strive to sound as big metal as possible while still laughing at themselves and having fun even if they aren’t as big as Manowar. That’s a good attitude, y’know? Hails.

Fit For A King from Dallas are back with a new metalcore track called “Backbreaker”. I think the vocals scream something about a body ablaze at one point, which reminds me of Shai Hulud a bit too much, but the song is pretty crushing for the genre. The band are very energetic live and continue to rally new fans to their banner.

The new track is off of their forthcoming release Dark Skies, which comes out September 14th via Solid State Records. This is the third single the band has released off of the upcoming release, following “Tower of Pain” and “The Price Of Agony“.

Remaining current tour dates for ya below:

Grab your tickets and scream Backbreaker 8 times with us. https://t.co/HTrVsNzPMg pic.twitter.com/Mifi1IV785