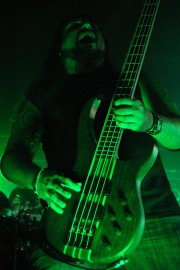 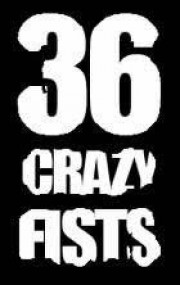 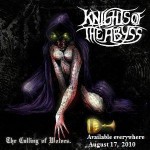 Phoenix, Arizona deathcore act, Knights Of The Abyss, will be releasing their album, “The Culling Of Wolves”, August 17th on Ferret Music.  To get a taste of what’s to come you can stream the track “Slave Nation” off the album right here.

Knights Of The Abyss released their last album, “Shades”, on Ferret in 2008.