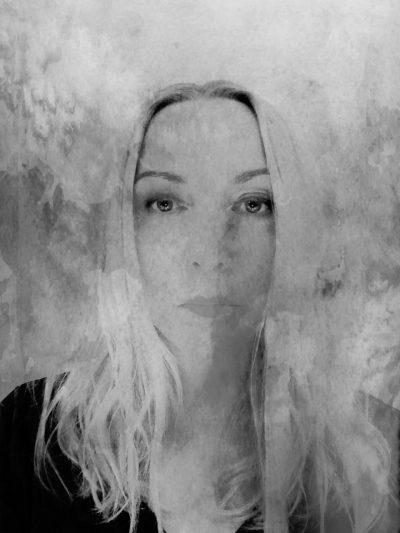 Jarboe releases the first single titled, “Karuna” from her spiritually enlightened new album due out on December 14th, “The Cut Of The Warrior”. “Karuna” is streaming now via PopMatters.

The song, a 7+ minute meditation, includes clanging metal percussion, gongs, chanting, and was recorded inside a meditation dome. “Karuna” was then mixed by Kris Force (Amber Asylum).

“The Cut Of The Warrior” is scheduled for release on December 14th via Translation Loss Records. Pre-order is available now. 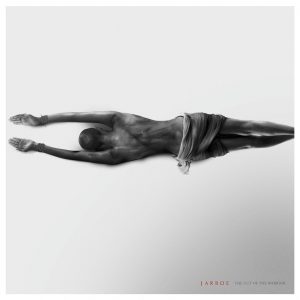 Jarboe offers a spiritually enlightened work titled “The Cut of the Warrior”. Four gorgeous compositions that pull inspiration from Jarboe’s kinship to buddhism are meticulously crafted and presented. The album is armed with three alternative mixes/collaborations with Byla (featuring members of Gorguts, Dysrhythmia), End Christian and Kris Force (Amber Asylum) while being housed in a stunning layout by Dehn Sora.

“The Cut of the Warrior refers to the practice of Chöd by illustrating repeated attempts to cut through the ego”, explains Jarboe. “The Chöd practitioner seeks to tap the power of fear through activities such as rituals set in graveyards and visualizations of offering their bodies in a tantric feast in order to put their understanding of emptiness to the ultimate test.” 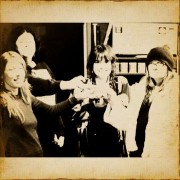