Interview: Humanfly – Fly like a human, into the future 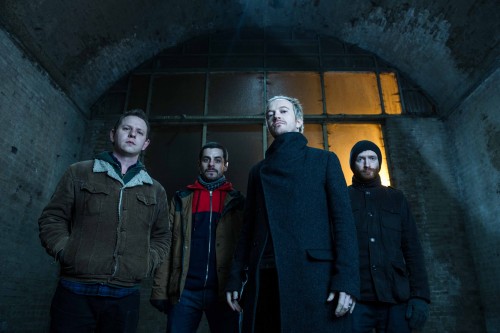 Humanfly is one of Europe’s best kept awesome hard rock secrets, a band who have evolved steadily with each release through hardcore to post-metal to a newfound prog direction that is so on point even Porcupine Tree, Three and Frantic Bleep fans with high standards will want to take these dudes out to dinner. The difference between what these guys do and bands who are genre hopping purely to see what sticks is that Humanfly are seriously creative people who are simply excited about music in many forms. Not ones to be limited and told what their own band is “allowed” to do, the UK based awesome rockers have penned AWESOME SCIENCE. Dave Jones (drums) gives us the lowdown on a record that has been getting critical raves nearly across the board and which needs to find its’ way to your ears.

With dates with Cult Of Luna and shows with Conan on deck, these guys are making sure 2013 is going to be…awesome.