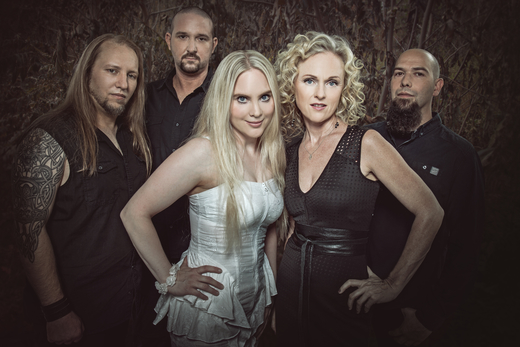 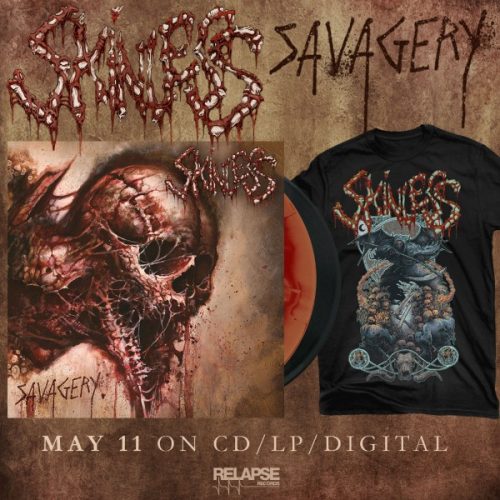 You just can’t mess with the apocalyptic blood soaked precise deathly potency of any given Skinless release. The savagery unfolds for sure on the title track for the new effort from the long running underground titans. Check it out below and be sure to pre order the new monster fucker of an album. It drops via Relapse in May! Major grooves and deadly heaviness. Loving the sluggish and full bass sound and the low ass riffs. Reminds me of some major Obituary meets Morbid vibes, with the scales tipped towards the Obituary side. This new song totally slaughters. 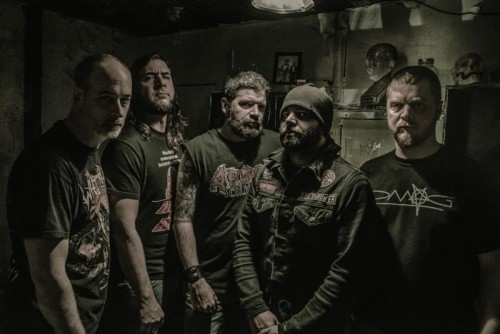 “Barbaric Proclivity” is off of the band’s forthcoming album Only The Ruthless Remain which is due out on June 2.

Head over to Metal Sucks to break your neck to “Barbaric Proclivity”. 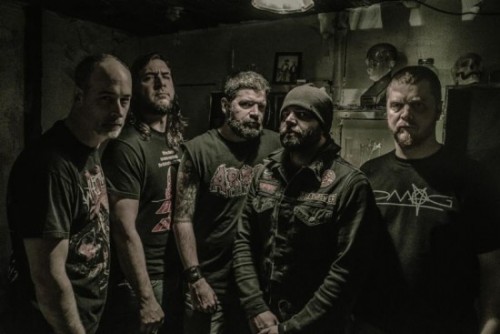 Skinless will unless their new album (and classic sound) on June 2 with the release of Only The Ruthless Remain.

Today Skinless have release the first track from Only The Ruthless Remain, “Serpenticide”.

Vocalist Sherwood Webber talked a bit about the album:

“[Illustrator] Ken Sarafin summed it up best when he said that upon listening to the new SKINLESS, his balls exploded and bigger ones grew in their place. That’s how we felt when making it! ‘Serpenticide’ was the song that got us into the flow of creating this album. This track has the grind, dirge, and vengeful bludgeoning that makes it a slicing cross cut of Only The Ruthless Remain. You’ve heard the live version; here is the final in all its ruthlessness. The countdown is on. Much more to come. As the old saying goes, it’s time to stop the teasin’ and start the pleasin’, ha!”

NY’s Skinless return with “Only The Ruthless Remain” 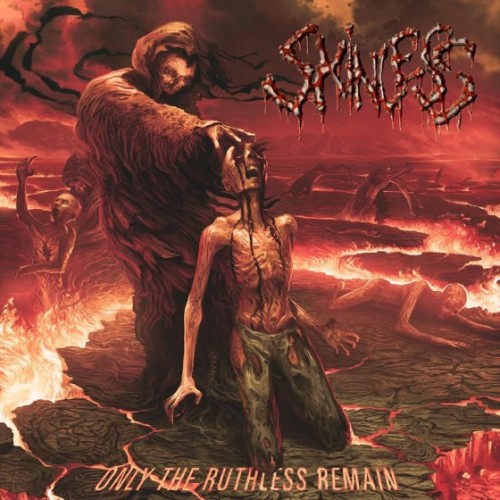 NY’s Skinless are one of the most brutal bands of their generation and will soon return with their sole offering of new death metal in nearly a decade.  Only The Ruthless Remain includes artwork by Ken Sarafin and will be unleashed on CD, LP and digitally via Relapse Records on June 2nd, 2015 in North America (June 1st in the UK/EU and May 29 in DE/Benelux/Finland). Recorded by Tom Case at Edie Road Studio and Doomsday Bunker Studio, both in upstate New York, with vocals tracked by Dave Otero (Cephalic Carnage, Primitive Man etc.) at Flatline Audio in Denver, Colorado, and mastered by Brad Boatright (Obituary, Nails, Integrity etc.) at Audiosiege in Portland, Oregon, Only The Ruthless Remain is almost certain to remind people of the ascendancy this bloody outfit once held with a firm grim on both 6 stringed axes and dripping axe handles.  Be sure to catch them live 5/21 at Maryland Deathfest!

New York death metal band Skinless are welcoming a new guitarist into their ranks. The band had just recently reformed in August of this year after a two year hiatus with the line-up from the 1998 album Progression Towards Evil plus new guitarist, the unfortunately named, Dave Matthews.

Comments Carpenter: “Yeah, yeah….his name is Dave Matthews, but I assure you he’s much more metal than that crappy acoustic guy. It’s good to have Dave on board. We’ve known him from the local Albany metal scene for almost 20 years. Dave and I also play together in the thrash band Armor Column and I thought he’d be an asset to Skinless as well. Dave is an excellent musician. We wanted to add guitar solos and more dual guitar attack to the new Skinless material. It also allows us to play the guitar harmonies from the previous albums that we haven’t been able to do live. He’s been rehearsing with us since we reunited but he wasn’t quite ready for the 70-minute set at Delaware Death Fest recently. He’ll be joining us on stage at Denver Black Sky in December. We’re ready to crush!”

Adds vocalist Sherwood Webber: “Adding Dave is a great introduction to the new chapter of Skinless. Being in the band now feels like a return to the earlier days with everyone having a focus on complete brutality. It’s a new era for us, but a return to the original spirit of Skinless. I’m excited to have Dave in the band, his work ethic and talent are beyond question and will help us create the best record in the bands history.”

Legendary New York death metal band Skinless have announced that they will be reforming to headline Delaware Deathfest. They will be acompanied by band mates Dying Fetus, Exhumed, Ringworm,Howl and Call of the Void as well as fellow legends Deicide, Brutality and Suffocation.

Click here to read the official press release and comments.

Skinless was formed in 1992 and has been on a hiatus since 2011. The bands last album was the 2006 Trample the Weak, Hurdle the Dead released via Relapse Records.