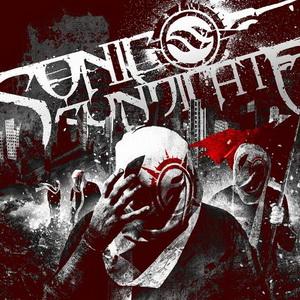 Sonic Syndicate set to perform at “Summer Breeze 2011” in Germany 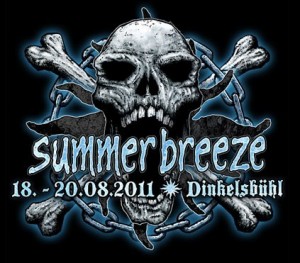 Swedish metalcore act Sonic Syndicate have been added to next summer’s Summer Breeze festival in Germany.

The band’s latest album “We Rule the Night” was released on August 27th through Nuclear Blast Records.

Sonic Syndicate will be kicking off their holiday season in Bern, Switzerland on December 18th at this years Metal Christmas Festival. They will be joined such bands as UDO, The Sorrow, label mates Sabaton, and more.

Sonic Syndicate is currently touring Europe in support of their latest album “We Rule the Night” released on August 27th through Nuclear Blast Records. 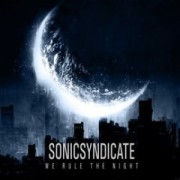