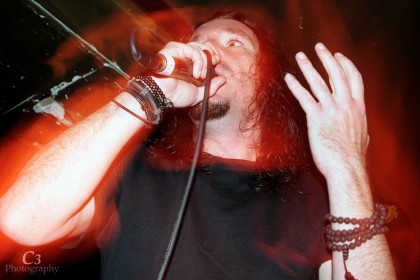 We are big Twelve Foot Ninja fans around here (that way they wont make burgers out of us). But, seriously…the Australian band and Revolver Mag’s recent Best New Artists Golden Gods winners are a fucking blast (with a bit of a Faith No More thing going on with modern twists). So yeah, a blast a half of rock n roll ninja goodness. We had to send photographer Catharina Christiana to capture these guys givin’ it hard to The Loft in Poughkeepsie, NY as part of their first headlining US tour. And just for fun I threw the “Mother Sky” video into this post past the photos, cuz I mean…those girls. Yeah. 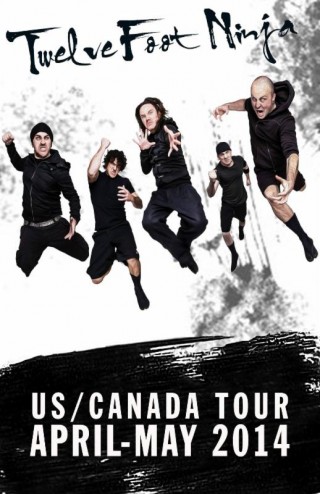 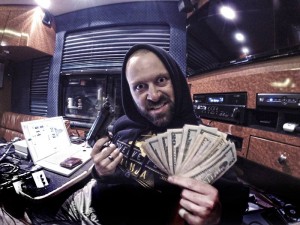 The more I have thought about it, I think Twelve Foot Ninja‘s “Aint That A Bitch” video (NSFW) is maybe the most ridiculous video I have seen in many years. I literally laughed my ass off watching it and had to glue my buns back on with crazy glue.  Have you ever wanted to get revenge on a stupid internet Troll? I don’t mean the ‘Enter Sandman” guy from the Metalsucks threads (he is hysterical. ‘Exit Liiight!!!!!!!!!)…I mean, the real haters who bring nothing to the table and live to rip down good bands.

Twelve Foot Ninja show us how to do it! Make burgers out of trolls! Now they need to tour with Trollfest and have a battle royale onstage!

Fans helped the Australian group raise over $52,000 to make the video, setting a world record for the most amount crowd-funded for a stand- alone music video! A gory tale of retribution against an internet troll, the wild video also features cameos from long-time friends/tour mates Periphery, as well as a Penthouse Magazine Pet.

This shit is super funny and fans of The Karate Kid, Rocky, low brow humor and great music should check it out HERE.