Slipknot bassist rushed to hospital at CT stop of tour 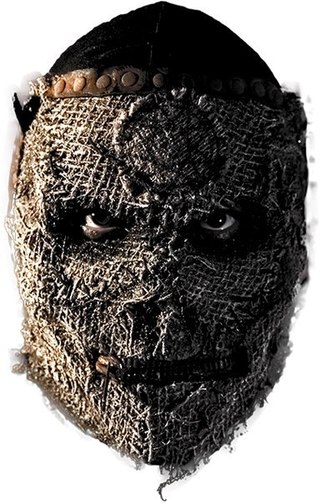 Alessandro Venturella  of Slipknot and Krokodil was taken to the hospital a few songs into the masked maulers set in Hartford this past Saturday, August 2nd. No reason has yet been given. Footage HERE.

Update: Blabbermouth is reporting he has been discharged from the hospital after suffering severe dehydration. More HERE. 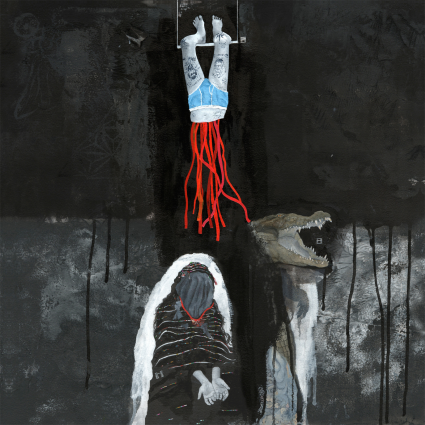 Listening to my advance promo of the new Krokodil and it sure is a stunner. Chaos and precision, textural variation, distorted guitar to melt your brain and classical moments amidst the more somber sections make this record a beast. Plus, how weird and trippy is the cover art? Fans of Slipknot, Meshuggah, Fair To Midland or screamier bands could dig moments srinkled throughout this here labyrinth of insanity. “Reptilia Familiar” or “Sleep Well, Medusa” could please about any headbanger, towing the line between brainy and just plain violent with a respectable confidence.  I suggest you heed the message below.

We have some sweet vinyl to pre-order over at www.krokodilrock.com Don’t miss out! 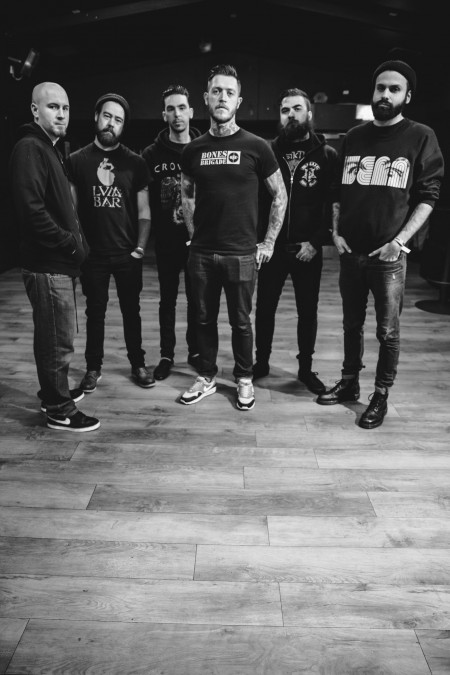