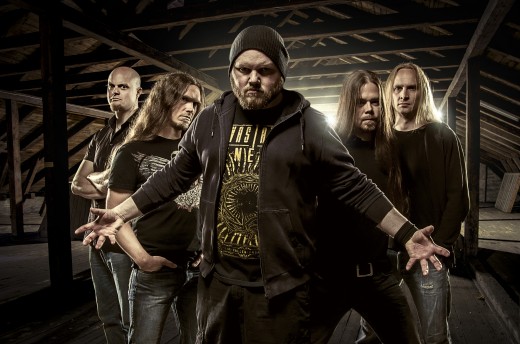 Hey kids. Some new video metal madness for ya, hot and fresh out the box. Who still watches videos? Metal fans (and people who all watched “Blurred Lines” for the nudity)!

Chimaira,  Týr and Darkane have all dropped some visual riff bombs for you that are all better than any stupid Super Bowl ads you might see in the near future.

Stay metal instead and click HERE to check em out. 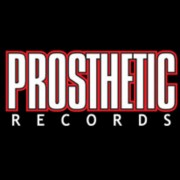 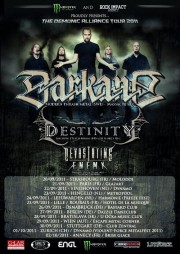 Swedish melodic death metal act, Darkane, have announced European tour dates. The tour starts September 20th and will last through October 2nd. They will be supported by Destiny and Devastating Enemy. To see the full tour schedule click here.

Darkane’s most recent album is “Demonic Art” which was released October 2008 through Nuclear Blast.