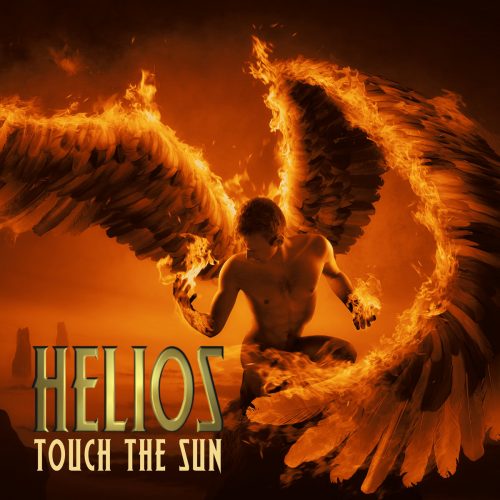 Hello Multiversal/Mad World fans. Being demiflux I have a multitude of conversations with myself anyway, let alone multi-versal dream alternates. For the record I am hella team Wanda. May has been beautiful so far, regardless of who and how many of you we are discussing. Spring is my favorite time of year.

Obviously I am not including how odious the attacks on reproductive freedom are right now. Let me just use this platform briefly to please direct your attention to this Natalie Crawford MD post re: IVF impact from a draconian state that despises pregnant people (hint: it actually makes it a lot harder for a lot of folx to have kids, periodt).

Let’s get to the top five for this month, so far as it now stands. Some really awesome music coming your way, people! Lot of things going on out there and we have to band together and let the good survive and stay strong in the hour of adversity. One love to all the good fighters and light workers and healers and Doomriders out there.

2. Ou – One (InsideOut) is my number two May pick. A hyper talented and colorful group from China. This is poppy prog that permeates your consciousness with visions of human kind improving for the better, the sharply defined yet warm and engaging, complex arrangements inspiring hope for a more imaginative future. 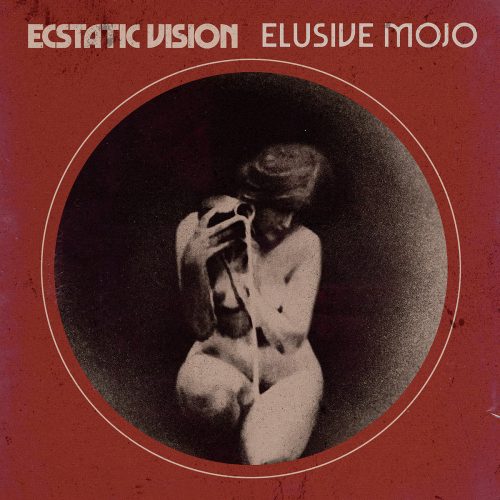 3. Ecstatic Vision and the head spinning Elusive Mojo (Heavy Psych Sounds) record take the number 3 spot this month! The band sound looser and groovier than ever, rip roaring through the cosmic Ley lines of Lemmy’s nostrils and Hawkwind tenure mixed with proto-punchdrunk devilry. Fuckin’ awesome and the band’s chops sound honed to the teeth.

Elusive Mojo was recorded live to 2” tape in their beloved hometown of Philadelphia by Joe Boldizar (Sonic Praise) with Bob Pantella (Monster Magnet), and mastered by their old drinking buddy Tim Green (Melvins). 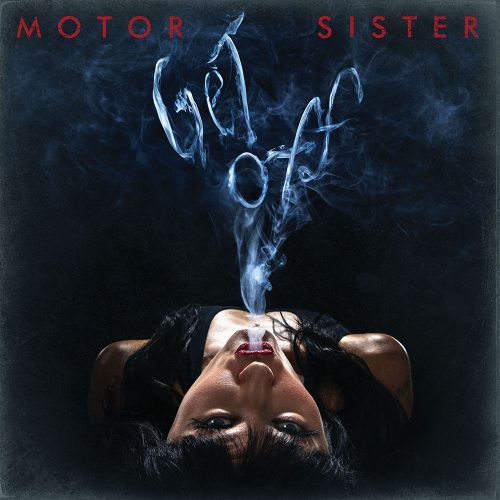 4. Motor Sister‘s Get Off (Metal Blade) zooms in at number 4 for May. “Coming For You” tears down the walls with Pearl and band commanding attention via first rate hard rock that has unmatched confidence…deservedly so.

Concludes guitarist Scott Ian: “Get Off is the best hard rock record since Appetite For Destruction.”

The band will be celebrating the release of the new album with a live performance at Whisky a Go Go in Los Angeles on May, 15th. More information is available here. Fans can also catch Motor Sister at Welcome To Rockville in Daytona Beach, FL on May 22nd. 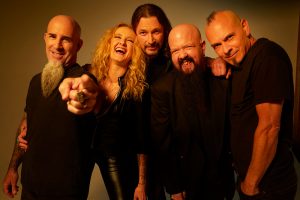 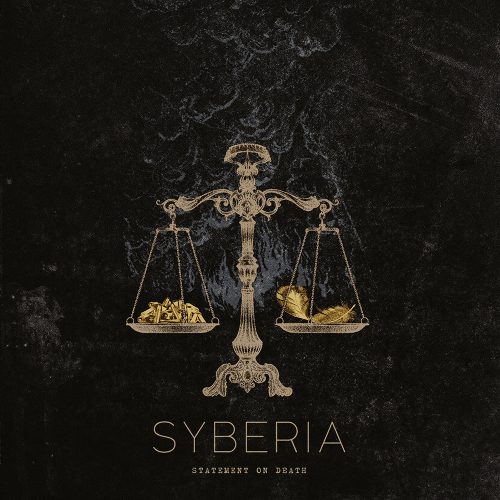 5. Syberia – Statement on Death (Metal Blade/Blacklight Media) is my number five for the month. Fans of heady but physical, deep musical statements and bands like Russian Circles, Red Sparowes , Cult Of Luna, Mogwai etc. will fall deep into the restless post-metal clouds of this moody monument from the Barcelona based brainy and beautiful bashers.

Start with “Stolen Childhood”, as intended, and just let it envelope you. You probably will cry.

PS – F U to any loser who thinks Legends Of Tomorrow doesn’t deserve a proper finale to the series. 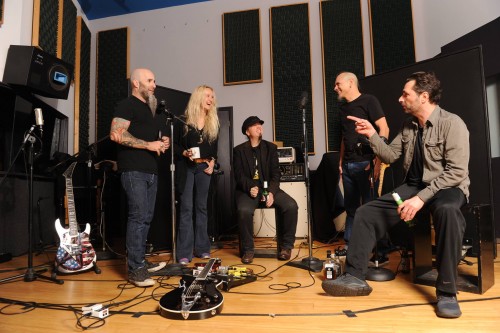 The song comes from the band’s debut album Ride which came out on Metal Blade Records yesterday.