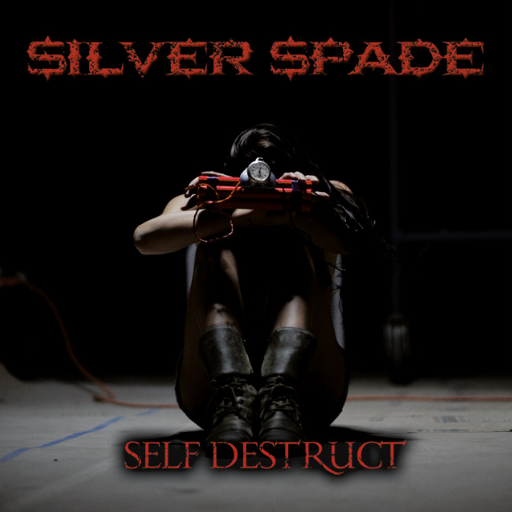 “Crowd was good. Half full,” said founding member Ed Brandt.“George was cool. They have been on my radar since high school.”

The Silver Spade guys are the kind of working class hard rock band that is rarer these days as people gravitate to lazier pursuits, but make no mistake…rock n roll is here to stay. Like Joan Jett said during her induction speech to the Rock n Roll Hall of Fame, if a label isn’t putting your record out do it yourself. In the case of Silver Spade, whatever they face they keep their enthusiasm for rock in place. That is as it should be, whether you are listening to Entrails, Eternal Summers or a freakin’ Hinder fan or in a band of your own. Keep the faith! Don’t break the oath, baby.