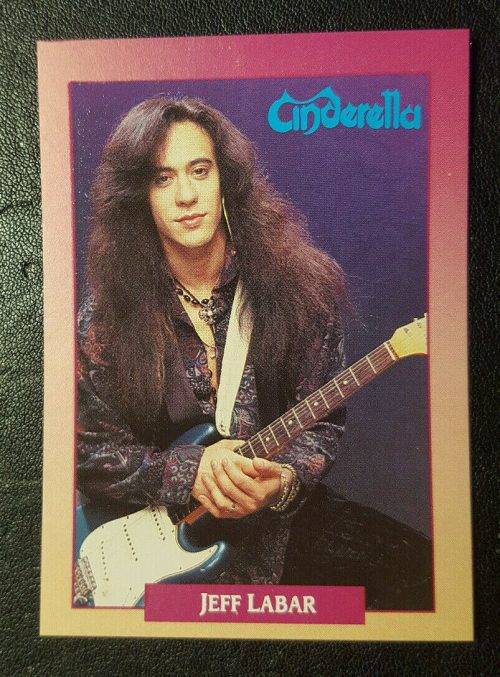 Heavy hearts today as we learn of the passing of Jeff LaBar. His work in Cinderella added to the rich and colorful tapestry of glam and hard rock and he will be missed by true fans around the world. Frankly, Cinderella deserve to be more respected these days and always fucking ruled. You young jack asses need to put respect on their names and crank some Night Songs.  LaBar had a sad story but also lots of glory and was an influence to many with a riveting level of skill and style for miles. 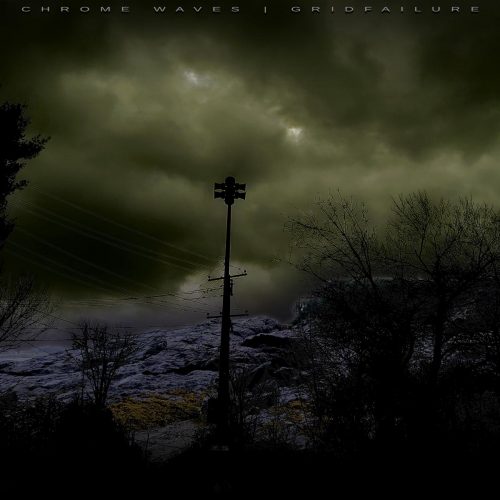