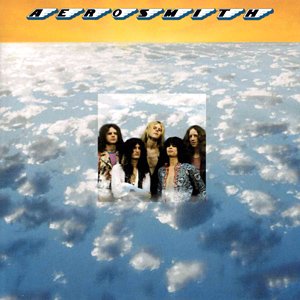 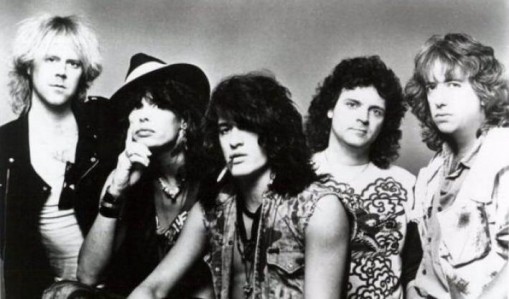 Call them the epitome of excess , call them dinosaurs or call
them out for managing to weasel their way into pop culture discussions decade
after decade, there is no denying the eternal power of Aerosmith. Critics and
haters can scoff as they aren’t high brow or dark enough, but at any moment
Aerosmith can still whip out a handful of classics or a bluesy new number and
sound as huge as they ever did. No one gave Judas Priest half as much shit for
being on American Idol as Steven Tyler gets for many of his, admittedly,
ridiculous more “pop” targeted choices of late but check out what he did for
this nice Ontario boy with Down’s Syndrome. Plus, he gave us Liv Tyler.

Personally, we are in way worse hands nowadays with pop stars who just don’t
have the talent or the larger than life personas (is Bieber anything compared to
Steven Tyler in his glorious prime, really? No fucking way. Stop hugging him, Lady Gaga).

Where are the icons who can last another 40 years? You can blame it on
the record industry and album sales or marketing but at some point it is also
on the bands for not being lifers and for being chicken to stick it out.

For this hard rock centered Deep Cuts I picked three tunes that may not be as
fucking perfect as “Last Child” but which still could burn down any barn.
Aerosmith are amazing when they bring the boogie, stomp and no pity/no
apologies street glam to their stadium ready bar fight rock so I choose to
write about that side of the band rather than, say, “Pink” (lmao).

Listen to NYC’s The Compulsions, Krist Novoselic’s low end groove, Royal Trux’ Neil Hagerty’s
extended hazed out mid period soloing ( the cig smoke reeking “…Horror James” comes to mind), the recent Danzig cover of “Lord Of TheThighs” (by far the coolest tune on Skeletons) or any of the early material by
a little comeback band called Guns N Roses, you know that we still aren’t
worthy.

Let’s hope Steven wraps up the fully unnecessary solo shenanigans soon and gets back in the
saddle.

Read the 3 song picks below.