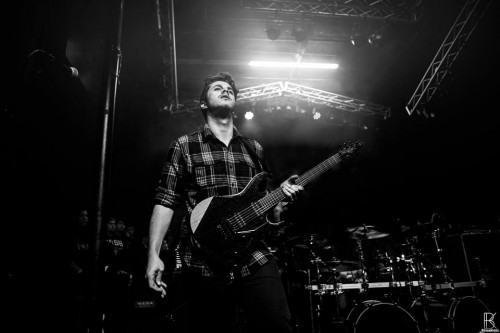 Sugarman plans to begin a new collaborative effort through Patreon.

The album will feature some of the biggest names in modern deathcore as well as musicians from all across the heavy metal spectrum.

Sugarman had this to say about his transition:

“I am formally announcing my departure from As Blood Runs Black. I wouldn’t trade those experiences in for anything, but I am feeling called to pursue my solo career and future opportunities that allow me focus on where I want to be as a musician. And as some of my fans and friends know, my mom is currently fighting brain cancer, and I feel it’s best that I put touring on the back burner for a while.”

Check out the musicians announced so far and the full comments from Sugarman here.