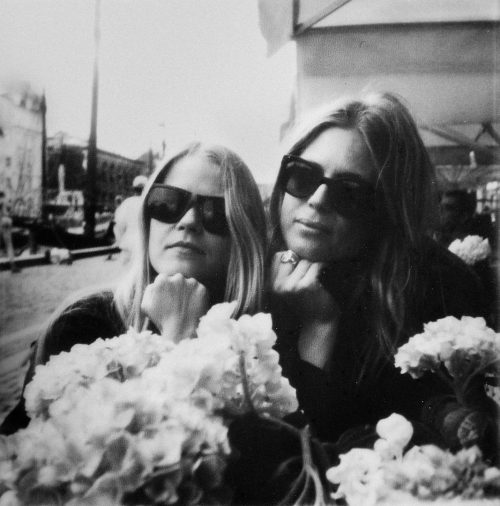 Today Myrkur‘s Amalie Bruun joins forces with renowned multi-instrumentalist Anna von Hausswolff to reimagine Björk’s classic, “All Is Full of Love”. Bruun comments, “From our homes in Denmark and Sweden we decided to record a simple, fragile and raw version of Björk’s “All Is Full of Love”. A song we consider to be one of the most beautiful and encouraging songs, that is a reminder to stay open to receive love even in times like these.” 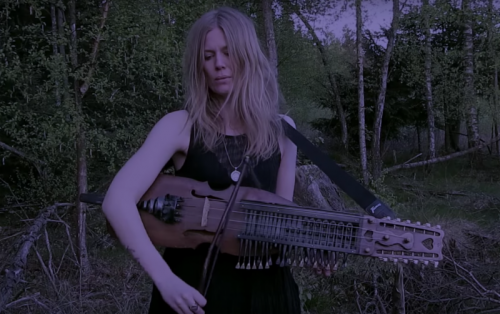 Danish composer Myrkur announced that her new album will be titled Mareridt.

Mareridt is due out this fall via Relapse Records. Mareridt is the follow up to 2015’s M, which was Myrkur’s debut album.

Mareridt was produced between Seattle and Copenhagen by Randall Dunn who is known for his work with Marissa Nadler, Earth, Sunn O))), Boris, and Wolves In The Throne Room.

Stay tuned for the announcement of special guests appearing on Mareridt.

Editor’s Note: While we have really liked Myrkur’s music in the past and present, she did make some comments that were seen by some as Islamophobic in the recent past HERE. I know some very chill people who back her and others who now don’t. I did previously but then was on the fence after the comments came out. It would be nice if she would clarify her position, as I have not been able to find much clarification. It after all takes five seconds to say ,”I am against religious extremism, not inherently against one religion on principle.” Most religions have followers with varying degrees of nuance or with different interpretations of texts, after all. We have decided to publish this post for now due to the caliber and general integrity of some of the people she has worked with but it would be awesome if Amalie would put the issue to rest more thoroughly in our current world political climate.