Search Results for "conquer at will" 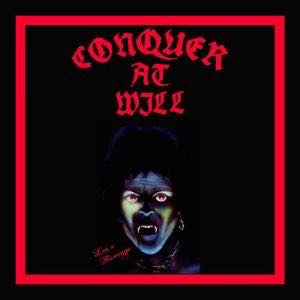