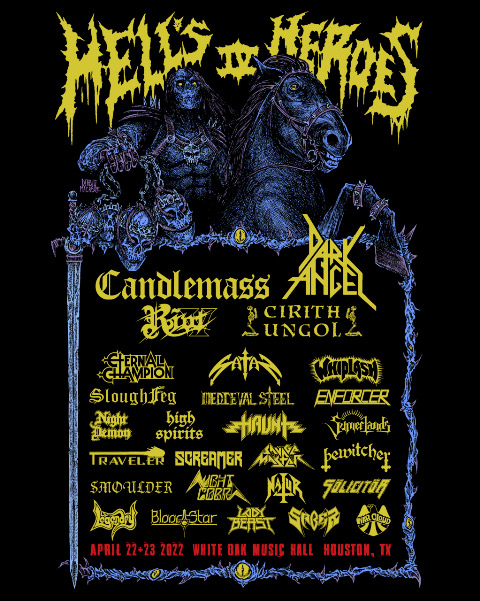 Hell’s Heroes IV in Houston has announced a skull crushing line-up for the April 2022 event. There is literally something for almost any metal fan unless you are a complete whiner.

From Candlemass to Riot V to Haunt to Sumerlands and many more, the line-up is jaw droppingly rad.

The full lineup for the 2022 Hell’s Heroes Festival is as follows:

“It’s beyond words how excited I am that Hell’s Heroes is back and better than ever for 2022,” says organizer – and Night Cobra frontman – Christian Larson. “Since we had to skip two years due to the pandemic, we decided to add a second day to the festival this time and really go crazy on the lineup! Excited to see everyone in 2022!” 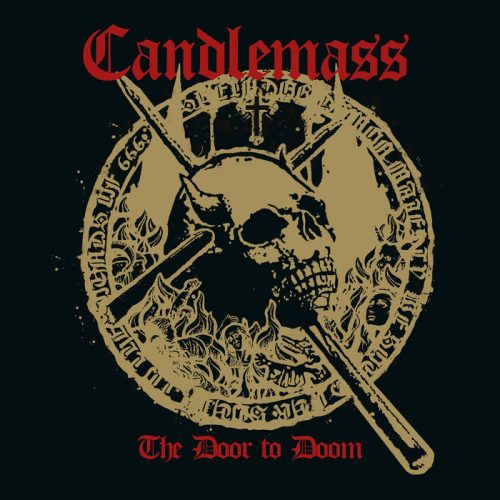 It was a cool week for underground music as far as I am concerned. Industrial act Front Line Assembly dropped a killer new record Wake Up The Coma with a hysterical but bold “Rock Me Amadeus” cover featuring Jimmy Urine that I cannot get out of my head (plus a cool title track feat. Nick Holmes from Paradise Lost/Bloodbath).  Obliteration’s Cenotaph Obscure was nominated for a Norwegian Grammy. AND most importantly on a personal level and relevant to being able to write this review, I also finally got to sit, drink tea and then become completely engrossed in the new Candlemass opus The Door To Doom until I grabbed the sides of my head and howled. Holy crow! Everyone just give up now. Don’t release anything else this year. It is over. You aren’t topping this. This is the essence of pure doom brilliance. Johan Langquist (who left the band after singing on the legendary 1986 debut Epicus Doomicus Metallicus) has returned! Much like Sabbath or Vitus or even Alabama Thunderpussy, people love different singer’s eras – but the buck really stops with Johan in this band’s case. Leif Edling and unmerrymen have outdone themselves and made a fucking modern masterpiece of the genre.

The much hyped collaboration track with mighty Tony Iommi of course lives up to the hype. “Astorolus – The Great Octopus” is like the Poseidon arranged wedding between the “Children of The Sea” and something from even darker and heavier depths. It’s way stompier and doomier than “Children…” with absolutely no uplifting parts, haha…but maybe I just needed an oceanic comparison to house the giant tentacles mass of this tune.  Iommi plus Candlemass is obviously a match made in Heaven and Hell (see what I did there?) and fans are going to be shook. For real, this album surpasses Sabbath’s 13 with ease (and I liked plenty of moments on that record even with the flaws and shamefully no Bill Ward). I am SO glad this collab happened.

“Bridge of The Blind” is a reprieve song of sorts, a dreamy sad song with incredible guitar tones. Johan takes the relatively straight-forward closing lines ,”What would I find, if I open my eyes? Will you be waiting on the other side?” and injects so much emotion into them that you feel a huge gulf of loss or like you have just listened to a traditional ballad people have held close to their heart’s for hundreds of years. “Death’s Wheel” is an anthemic war charge from the opening riff, pulverizing everything in sight and getting heavier and more dizzying as it goes. The solo on that song shoots vertically into the sky, defying the heavens boldly. “House Of Doom” like Cathedral’s Swan Song The Last Spire recalls medieval despair via cool sound effects (a tolling bell here) before thundering home. The organ drenched bridge of the song is one of the most epic moments of many on the album.

I honestly would be startled as hell if anything tops this in 2019. It just hits so many checkmarks from hot anticipation to a triumphant reunion of classic members to, most importantly, completely bad ass NEW songs that only add to the band’s legacy forevermore whilst perfectly nailing what is best in a genre. Ghost, who have a history of taking out top notch talent from the much missed Purson to Marissa Nadler, have Candlemass with them in Europe at present on the road. No offense to Ghost but I am really glad some of their more genre-tourist fans are gonna get their fucking asses schooled by some OG doomage of the purest molten kind. 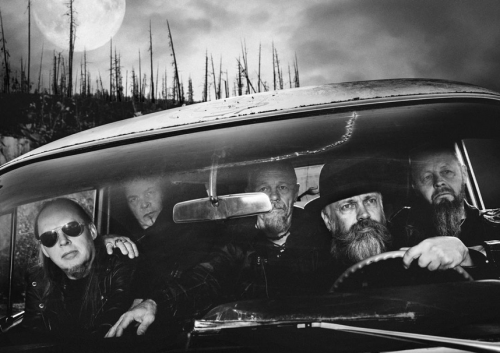