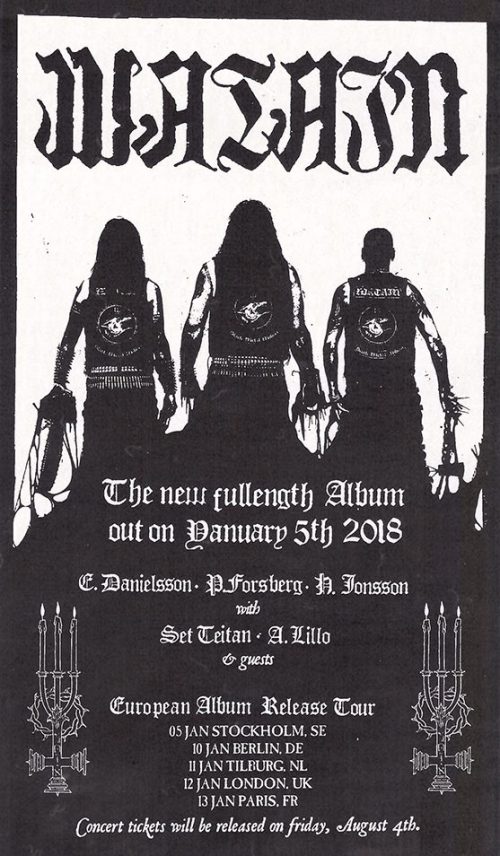 Infamous black metal horde Watain have announced a new album for Jan. 5th, 2018. The band are sure to continue in an uncompromising direction while furthering their pursuit of the dark ideal. Stay tuned for more details as they are forthcoming. But start getting psyched now! 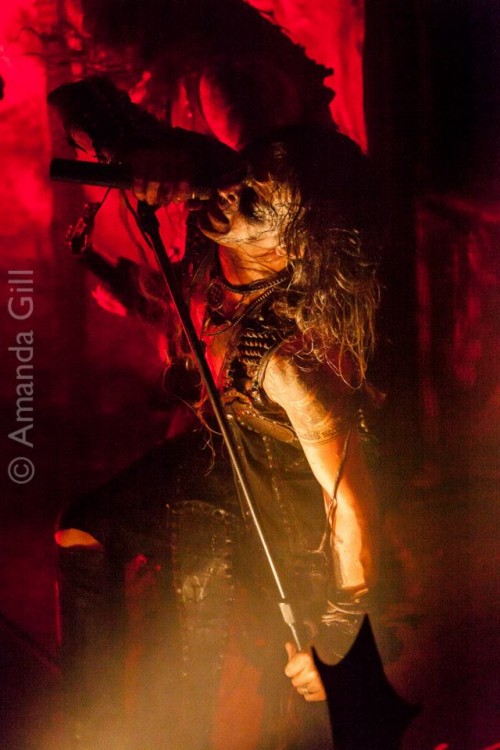 It was a dark and storm…no scratch that.  It was a pretty typical early fall night in New England. I arrived at The Palladium in Worcester MA a bit apprehensive to finally have an opportunity to speak with Erik Danielsson, the lead singer of the mighty Watain. I had been preparing for this for over a year but still had absolutely no idea what to expect (Plus this is the first interview I’ve ever done without the support of Tyrus, the other half of MR’s own Wonder Twins). I met the tour manager by the bus and followed him up a dirty old staircase into the dark recesses of The Palladium. He asked me to wait outside a door where all I could see was a table full of beers and the back half of a couch.  In a few minutes, the TM came back and asked me to wait there and that Erik would be out soon. After about fifteen minutes Erik appeared not out of the room, but from some far off catacomb in the back of the Palladium and greeted me warmly. Then he offered me a beer. Score. We cracked our cans and took a seat on the steps to discuss everything from touring in the states, to magikal practice, right down to pets.

To read the complete interview you can click right here.

Watain announces “All That May Bleed” single release date

Swedish black metallers Watain are preparing to release their single, “All That May Bleed” off of their upcoming album The Wild Hunt.

“All That May Bleed” will be released on May 25th in the USA.

The band had this to say on the release:

“‘All that May Bleed’ shows but one facet of a quite diverse album, but we chose this song as a first glimpse into ‘The Wild Hunt’ because of its bombastic lunacy and white-eyed malevolence which could be said to constitute a main foundation for the album. The lyric is an invitation to sacrificial blood letting, ecstatic zealotry and human sacrifice. The salt of Satan in the wounds of Christ!”

Side B will be a track called ‘Play With the Devil’ originally recorded by Taiwaz.

Watain are in the studio recording new material

Swedish black metal group Watain have entered the studio to record an album under their newly signed Century Media contract.  Reportedly the band entered Necromorbus Studio in Alvik, Sweden on January 3 and are planning for an August 2013 release date.

This will be Watain’s fifth studio album and their first under the Century Media imprint.  Their last album was 2010’s Lawless Darkness with Season Of Mist.

Swedish black metal band Watain have signed a deal with Century Media the band was formerly signed to Season Of Mist. You can read comments about it below.

Watain comments: “We are writing this from a magical place of desolation and desert-like vastness, where wondrous things are at this very moment taking place. Things that will come to colour our world as well as yours in the strangest hues for many years to come. We are entering this new chapter of Watain with a will and confidence to make it the most diverse and rememberable so far. And with the things that we have in mind for the future, it looks like it will be just so. Just wait and see, f***ers! Loud and terrible shall the trumpets of Devils sound…”

Antje Lange,General Manager Century Media Europe commented: “Century Media is massively excited to work with Watain. This band has it all: charisma, the firm will to conquer the world, and an authenticity you rarely find these days. Mixed with their creativity and musical impact – this band will make it to the top. They are a healthy slap in the face for any Metal Bourgeois. We are ready to kill for them!”

Don Robertson, President Century Media USA stated: “I am very proud and excited to welcome Watain to the Century Media family. There are few bands that remind me of when I first discovered metal as a teenager that could give me the same feeling of extreme release and evil such as Slayer, Venom and Merciful Fate did. Watain is one of those rare bands and I look forward to being a part of their growing career and helping today’s future metalhead find their way!” 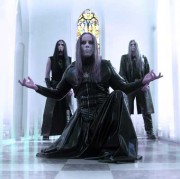 Comments frontman Erik Danielsson: I always pictured the criteria for entering the Grammy awards to be those of mainstream music in general; conformity, insipidity and commercial potential. In other words, I was quite surprised when we even got nominated. But considering all the blood, sweat and tears we have put into this, our life’s mission, during the past 13 years, it is by all means an award well deserved. And no matter what the parameters were by which the jury made their decision, the Devil won again!

Thaurorod confirmed to perform at Metalcamp 11 Open Air in Slovenia

Finnish power metal band Thaurorod have been confirmed to perform at Metalcamp 11 Open Air festival in Tolmin, Slovenia.  The festival is scheduled for Monday, July 11 through Saturday, July 17, 2011 allowing for festival goers to camp on site and enjoy seven days of metal mayhem.  Other bands already confirmed for the event include Amorphis, Wintersun, Moonspell, Watain, Moonsorrow, Kylesa, Alestorm, and others.  This will be the 8th annual Metalcamp festival.

A few days after their successful North American tour ended, Swedish Black Metal band Watain are proud to announce they will be back to spread their Lawless Darkness over Europe in February and March 2011, with fellow country(mad)men Shining!

This tour will help support their newest album “Lawless Darkness” which was released through Season of Mist on June 7th, 2010.

Erik Danielsson of Swedish black metallers Watain has posted an interview with Daily Rock. The interview is in two parts and can be seen here

Watain kicked off its North American headlining tour on November 6 at Mr. Smalls in Pittsburgh and is  touring through over two dozen cities before the trek comes to a close on December 4 at the Opera House in Toronto. Support is being provided by Goatwhore and Black Anvil. 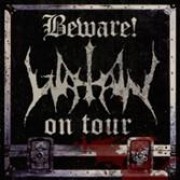 Black metal masters Watain have just finished up “The Reaping Death” tour which saw them play all across Europe.  The band is about to kick off their North American tour “Lawless Darkness” tour with Goatwhore and Black Anvil.  Guitarist Set will not be on the North American tour as he can’t obtain a US visa.  The band has posted live performance footage from their show in Stockholm, Sweden on Halloween night.  The band has also announced the dates for their upcoming South American tour in December. 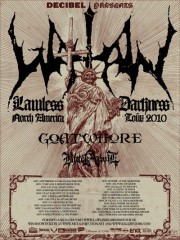 Fresh off Ozzfest 2010, Louisiana black metallers Goatwhore will be hitting the road for three separate tours in support of their June 2009 release “Carving Out the Eyes of God”  (via Metal Blade Records).  Starting on September 22 in Raleigh, NC at Volume 11, Goatwhore will be joining label mates The Absence for 6 dates.  Immediately following that the band will be sharing the stage with fellow label mates The Black Dhalia Murder on their “Deflorate” tour.  Finally the band will be ending a very successful year of touring by joining Watain and Black Anvil for a tour that takes the band across the US throughout the month of November. 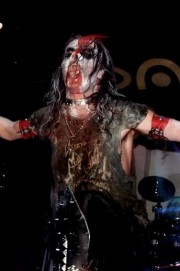 Swedish black metal titans Watain have announced updated dates for their September/October “The Reaping Death Tour” in Europe.  Joining Watain on the stage will be Destoyer666 and other supporting acts.