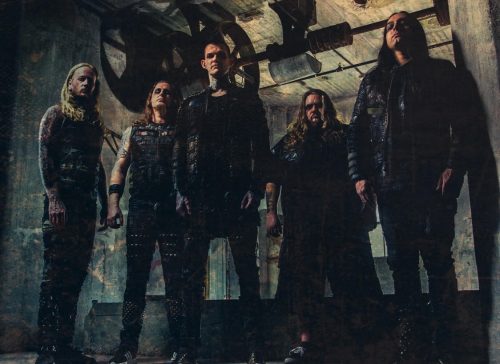 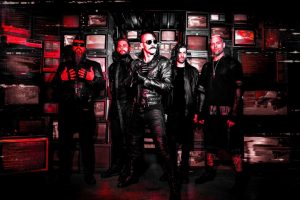 Carnifex release “Until I Feel Nothing” music video 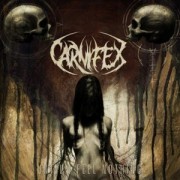 “Until I Feel Nothing” was released in October 2011 through Victory Records. 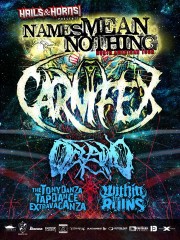 San Diego Death Metal band Carnifex announced a sideshow separate from their Australian Tour with Darkest Hour.  The band will perform one show only at 2pm at Phoenix Youth Centre in Footscray on Friday January 7.  Performing with them will be State of East London, Jack the Stripper, Her Majesty, and Stand Alone.  If you’re a young Carnifex fan be sure to not miss this one time show.

Californian deathcore band Carnifex has announced a few brief stops in Russia in March of next year. They released their most recent album, “Hell Chose Me” on February 16, 2010 on Victory Records. They toured with Unearth, As I Lay Dying, and All That Remains on the 2010 Summer Slaughter Tour, but want to head back to Russia to play in front of their diehard Russian fans.

San Diego death metal band Carnifex have announced a string of tour dates in South East Asia in January 2011.  The tour will see the band visit Thailand, Indonesia, Malaysia, and Singapore.  Carnifex are about to hit the road for the December Decimation tour headlined by Winds of Plague.  The band also recently announced the will be performing at the Bonecrusher Festival early next year with Dying Fetus, Keep of Kalessin, and others.

Carnifex released their latest album “Hell Chose Me” on February 16, 2010 through Victory Records.

DC melodic deathcore band Darkest Hour have announced a 6 date Australian tour set for early January 2011.  They will be joined by southern California deathcore act Carnifex.  Darkest Hour are currently in the studio recording their seventh full-length album.  Their tour of Australia will find the band performing new songs, in preparation for a February 2011 release.  The tour will kick off in Brisbane and wrap it’s way around the southern coast to finish up in Perth.  This will mark the first time that Darkest Hour have returned to Australia since 2006.