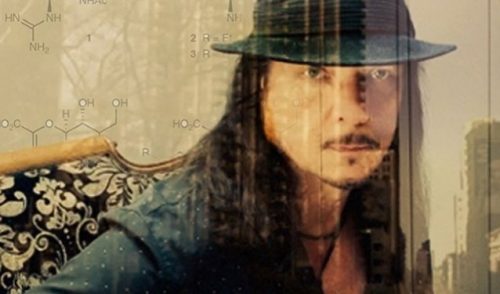 Chuck Wright, longtime member of Quiet Riot (until he recently stepped down), has released a timely and dope video for his Chuck Wright’s Sheltering Sky project. Wright has teamed up with one of the best modern vocalists and an array of talent to deliver this first video and track at a time America needs it:

The first single is a hard-rocking, intense interpretation of Björk’s 1995 hit “Army of Me” and is accompanied by a video that represents Wright’s exploration into disorder and parallels with the recent chaotic state of world affairs. The visuals include a 3D animation of an “army” of Ruth Bader Ginsburgs, the late Supreme Court Justice, feminist icon, and steadfast advocate for women’s rights and gender equality. “I chose to recognize the late Justice Ginsburg in this video as she was such a formidable presence on and off the bench. She challenged the status quo knocking down legal obstacles to women’s equality and inspired an army of believers.”
The track “Army Of Me” features several of Wright’s musical peers including the late Pat Torpey (Mr. Big) on drums, guitarist Lanny Cordola (House of Lords), and Sven Martin (Jonathan Davis Band) on keyboards along with songstress Whitney Tai, the recent “Best Vocalist” winner at The Intercontinental Music Awards.
The full-length album from Chuck Wright’s Sheltering Sky, coming in 2022, features over 30 guest performers including members of Mr. Big, Skid Row, Tesla, Dream Theater, Great White, Asia, Jefferson Starship, acclaimed solo artists Allen Hinds, Toshi Yanagi, and many others. Wright is finally stepping out on his own with a wide range of genres, from Jazz Fusion, Prog, Funk to in-your-face Hard Rock, which was in itself one of the things that led him to want to forge his own way and create this unique collection of songs within his “Sheltering Sky” project. 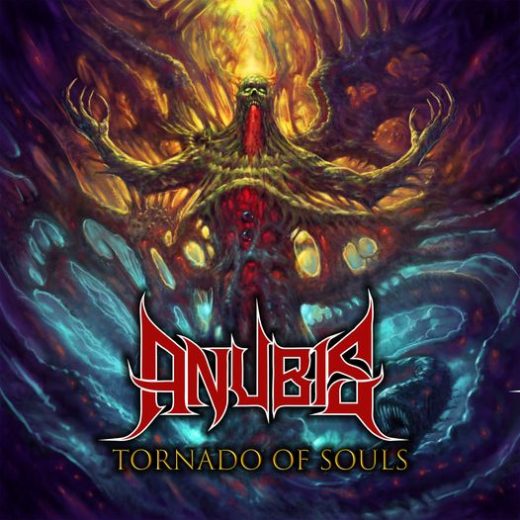 Cleopatra artist’s ANUBIS, a rising thrash force from  Los Angeles, have a new Megadeth cover out! Featuring veterans of local and national metal bands Hatchet, Screams of Syrens, and Hydera, ANUBIS “,…combines the speed and aggression of thrash metal bands like Megadeth, Testament, Havok with the twin guitar attack and soaring vocals of melodic metal like Helloween, Savatage, and Iron Maiden.”

This cover version is lean and sleek with the band clearly determined to showcase what they can do. While it is hard not to compare it to the iconic and meaner original, this version pops and leaps out of the speakers with a modern metallic commendable lifeforce.

We look forward to seeing what else this band has in store! 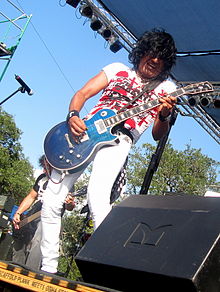